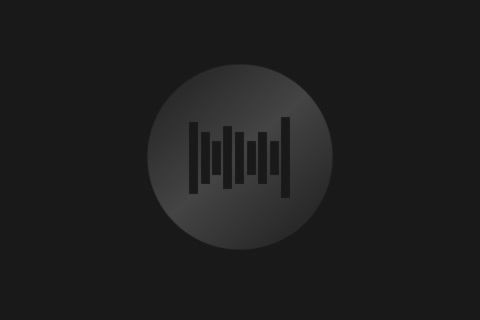 Production/composition/songwriting by Re:Flex the Architect for Alien Stepchild Music. I am a producer, songwriter and mix engineer, member of the crew Scribbling Idiots, and have had my production on several independent hip-hop releases, bringing a layered, melodic and soulful style. I have also composed for short films for organizations such as Magnetic Hill Films, the NHS and the London Ambulance Service, as well as workshops with XLP - an urban youth charity.