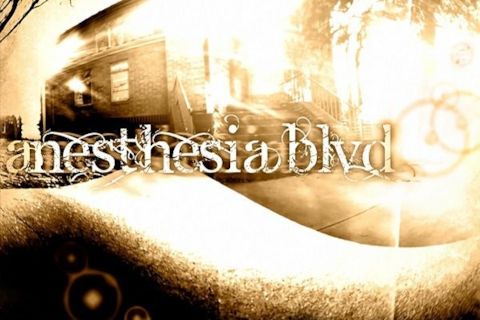 Anesthesia Blvd was formed in 2009 by vocalist Tyler Duffus, guitarist Conor Culver and drummer Mark Black. After two years of writing and playing shows, they flew out to New York City and recorded their Self-Tilted LP at Killingsworth Studios. It was released on Dynasty Records in September 2011. They toured through the summer of 2012. In February 2016 they entered the studio again and are currently recording their second LP.