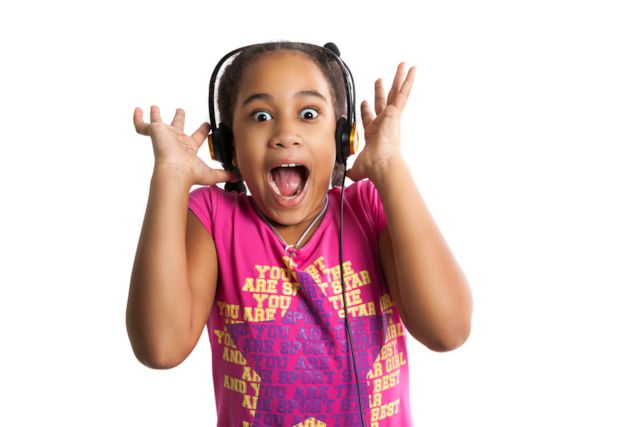 There you are...after a rough day at work/school...headphones on, bouncing up and down in front of your mirror, singing in blissful ignorance at the top of your voice. I'm sure you're familiar with the magic that music is doing to your mood (and your neighbour's last nerve) in that moment, but have you ever stopped to consider other ways in which music is improving your life?

Not that you need more excuses to crank up your favorite tunes, but it is interesting to actually think about how music is making your life better. We have a tendency to forget how much it saturates so many facets of our lives, and just what effect it's having on us.

So here are five benefits of listening to music that you'll want to smugly tell the next person that questions your obsession.

There are actually a lot of other ways in which music can make your day-to-day better.

So let's not take music for granted. Even though it's available in abundance, we should still appreciate the incredible benefits it brings to our lives.

Next time you crank up your favourite record, take a moment to think of how much smarter, healthier, peaceful, hard-working...and downright more interesting it's making you!