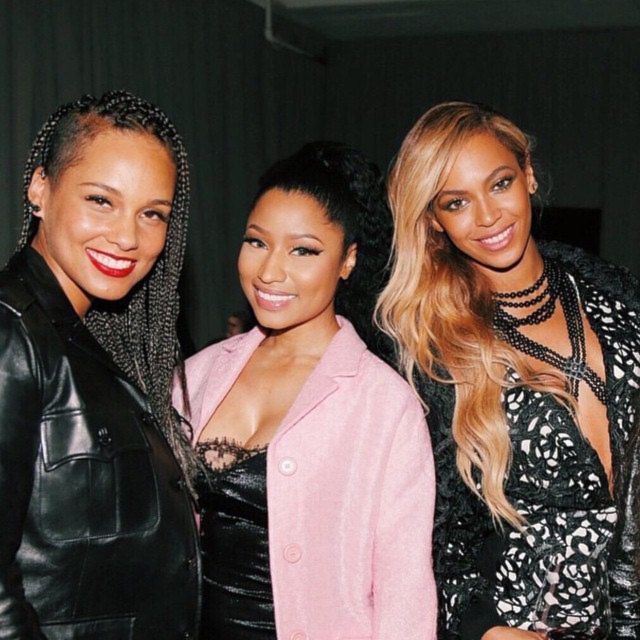 There is little doubt audiophiles everywhere are paying attention to what's happening in the online music world, with Neil Young's Pono platform, as well as Tidal, which has been the object of much scrutiny as of late.

The concept is simple enough. Tidal seeks to deliver high fidelity music streaming. Sites like Spotify have already proven their popularity and staying power, so we know that music streaming is here to stay, but the real question is whether or not a platform that offers high quality streaming is important to music fans.

How Is Tidal Unique?

On a surface level, Tidal isn't that different from other streaming sites like Spotify. All streaming sites provide a platform for its users to stream and listen to their favorite songs. However, some restrictions usually apply depending on your subscription plan.

For example, Spotify can be used for free, but if you want to be able to choose what song you're listening to and not have to hear any ads, you have to get their premium subscription plan.

By contrast, while Tidal does offer a 30 day free trial, you require a paid subscription with them after your trial period is up. Even though high fidelity streaming appears to be their main selling point, their regular subscription option costs the same as Spotify, and only offers standard quality streaming. The HiFi subscription costs twice as much.

At first, it appeared that Tidal's main selling point was the fact that it was artist-owned, and that it would better represent the "majority in the middle", the artists who had accomplished some level of success, but are far from household names.

However, the press conference seemed to counter any notions that the platform would place a greater emphasis on promoting the small guy and giving them a chance. By "artist-owned", they mean that the platform was purchased by Jay-Z, and by the "unknown majority", they seem to mean Madonna, Usher, Daft Punk, Rihanna, Nicki Minaj, Kanye West, and other luminaries who were (awkwardly) standing onstage at the press conference.

Whether or not you want to listen to high fidelity streaming is mostly a matter of preference. A lower quality stream might bug some, but would be perfectly acceptable to others.

Tidal is also touting exclusive content as being one of their main selling propositions, but this is still very much up in the air. It would appear that Tidal is mostly cutting short-term exclusive deals on a case-by-case basis, since major labels are not interested in exclusive distribution.

Rihanna, Madonna, Jack White and other artists that have some flexibility in their contracts have been releasing exclusive content on the site, but it's fair to say that any artist with a major label contract is going to have restrictions in how "exclusive" they can make their releases.

If you like being the first to the party and hearing a few tracks before your friends ever get to, then perhaps there is something of value here. However, the original promise of exclusive "content" seems to be limited in nature, and is mostly aimed at mainstream pop music fans.

How Will Artists Benefit From Tidal?

Does Tidal being artist-owned mean that artists will get a better deal? Though Tidal does want to be able to offer artists more money than other streaming sites, the claims might be based in fantasy rather than reality.

But it isn't beyond the realm of possibility that the major artists representing Tidal have enough clout to change the way things work when it comes to rewarding artists fairly. This largely depends on their efforts to establish transparency within the industry.

Tidal has the potential to be something greater than it is, but it's still a far cry from what it originally set out to be.

On the whole, independent artists generally do not benefit - to any great extent - from streaming sites. If you want to support independents, the best way is still to attend local gigs, buy their merch, and put money directly in the hands of the creators.