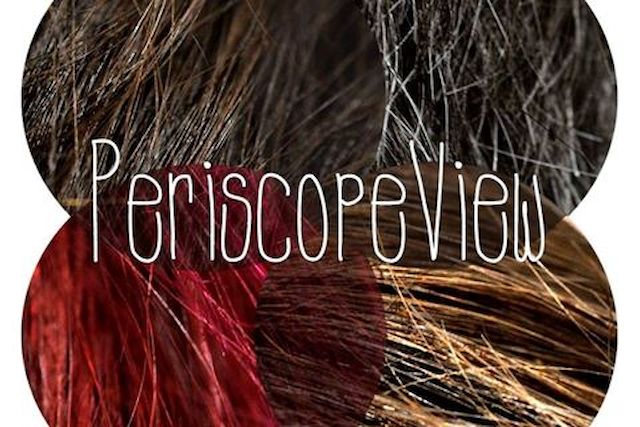 Periscope View are an up and coming indie rock outfit from London. They've recently dropped three recordings - demos that exhibit their potential relevance and sound. One of these demos is 'Overwrought', a moody tune that draws the listener in with quality production and vocals. The group is picking up increasing popularity throughout London, performing extensively throughout the rest of the autumn/fall. Now, though, let's analyse and dig into 'Overwrought'.

Typically when an independent band releases a handful of demos, they're home recorded or relatively low quality. That's always fine, because a demo is exactly that: a taste of what a band could be if backed by a proper studio or label. 'Overwrought', along with the two other demos Periscope View recorded at OneCat Studios, sounds excellent. Actually, they sound a whole lot tighter than the vast majority of demos. (Or indie records, for that matter.) 'Overwrought' is polished and well mixed and mastered, balancing a hefty scale of thick percussion, searing electric guitar, vocals, and plodding bass.

Periscope View's personality is lent entirely by Helena King, the lead vocalist. (Who also provides violin on occasion; how cool is that?) Her voice is beautiful and matches the sound perfectly. It's always exciting to see an independent rock group headed by such a strong female talent. King’s vocals are soulful, but embrace a level of brevity. She croons softly, and doesn’t try to hog the spotlight like some female vocalists do. You’ll often see a woman leading with forceful, Adele-esque intensity. It's nice to find the opposite, equally excellent side of that with a vocalist like King.

Instrumentally, the song shows a lot of promise. The electronic influence via the synthesizers, especially on the latter half of the song, is superb. I'd argue it's an experimentalist sound in a way, not necessarily embracing traditional indie rock tropes. That makes it stand out against such an overbearing indie scene; 'Overwrought' doesn’t comply to the indie stereotypes we're becoming inundated with. (Seriously - the 'indie' community has two common styles now: a mimicking of Vampire Weekend or a low-fi style akin to Mac DeMarco or the like.)

'Overwrought', especially as just a demo, is a shining spotlight on an unknown outfit, compelling you to find out more. Check out the track below for a neat indie experience that feels different and authentic. Periscope View recently released their debut EP titled The Grays Grown, currently available on Bandcamp. Find out more about Periscope View...