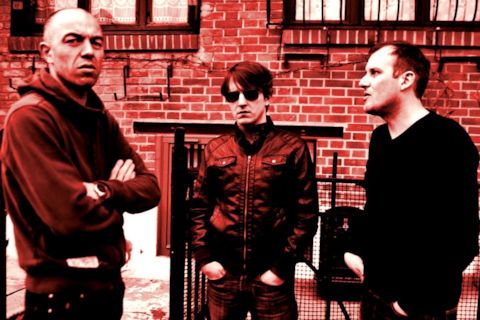 A few words about the band

The trio expresses itself in an efficient, minimal register: a mixture of melodic and emotional songs. A simple but straight beat box, a soft warm bass, aerial lead guitars and a suave, to-the-point voice.

énée has today made more than 30 tracks, published on many platforms and the band is very active on the social web.

In 2011, the band recorded an EP which was released by Hebra Records.