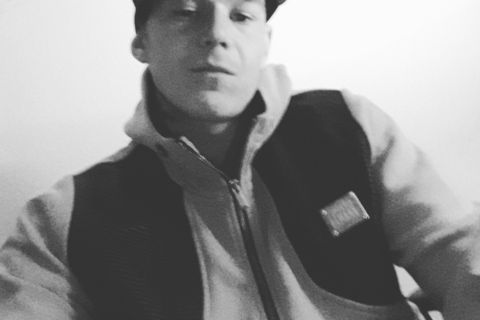 Marty Thomas- (AKA-Influence) Em,cee/Recording Artist,from SouthEast Essex In the UK. In ( 2010-2012 ),Influence set out to create a buzz and make an impact by creating many studio tracks and various styles of songs and collaboration songs with real heart felt written lyrics. Influence is a hard working individual with a strong voice that represents his Artist stage name to help steer the younger generation,that feed into types of music such as his. Influences songs have been broadcasted on Radio1 with BBC Introducing,back in March 2012 and 2014 with additional radio play 2015 whilst furthermore Smooches Radio and Jango radio 2016 with Excitement Radio 2017.Recently this present year with more radio air play on Croydon radio. Influence is Signed with Independent US Record Label Bentley Records to produce new songs for the Public 2017/2018,Representing his growing fan base and searching for local sponsorship for studio funding to establish his name in the music industry.