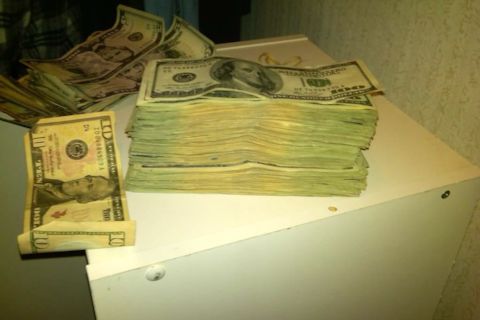 Coming from the Eastside Low Bottom Streets of South-Central (Los Angeles) E.M.G(Easy Money Gang) is a Movement trying to make a name for themselves in a already established west-coast music scene. E.M.G was organized as a family group which started back in 2002 when a group of Friends & Relatives who grew up together decided to formed the family group. From playing Video Games, To playing Sports, to talking about fashion to keep out of trouble growing up In South-Central (Los Angeles) for young African-American males the odds are against you to make it out you either played sports, Rap or you gang banged for most. E.M.G is made up of many artists members but KenetthKa$e, JayU the God & ReezzyMoney are currently making music for the group as of right now, All 3 having prior experience with other groups but reunited in Early 2008 to make music. E.M.G music is influenced but many different artists from the West Coast, Midwest, Down South & The East Coast and to everyone in the world who took the time to make music. Currently E.M.G is working on a few new projects that are slated to come out next year in 2018 no release date has been confirmed. October 2013 E.M.G present the sound cloud mix tape which got a lot of attention from local fan support, E.M.G will continue to produce quality music so ride the wave or drown, E.M.G we're all we got.