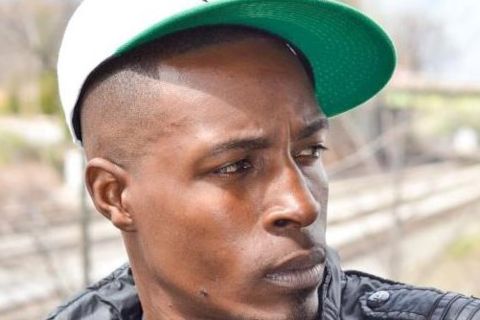 Mic Milli was born and raised in Memphis. At an early age he knew music was his calling. In 1999 he and childhood friend Money T started the group Random Shots. 18 years in Mic Milli is still changing the game with the birth of OurWorld/URP. A joint venture between He and fellow producer Deane Burdette; OurWorld has released 4 projects in a year and a half. Mic Milli-Millimeter(2014)No More Mr Nice Guy(2015) Random Shots Radio(2015)Mic Milli & King Pzi- Out The Park(2015) Mic Milli is Memphis hottest rapper/producer driven by the will to succeed. OurWorld/URP the next household name in music.