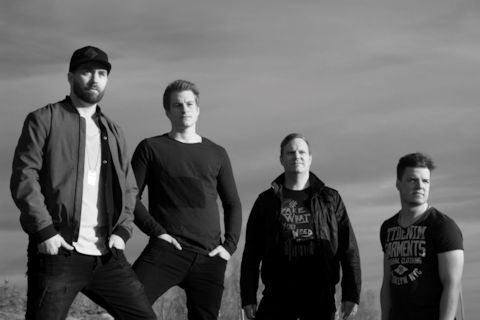 Not an excuse was formed 2014 in Skellefteå, Sweden. Their sound is inspired by several American and British alternative rock acts. The band has released one EP, Weapons, which consists of four songs. It was released on April 8, 2016.