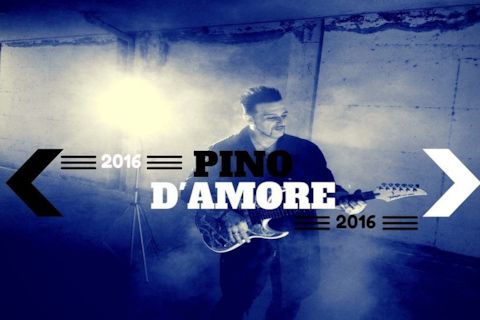 Pino D'amore was born in Torre Del Greco 20/04/1963 as Petrone Sorrentino Giuseppe, a town 10 km. from Naples, by child begins to sing in oratories Catholics until 1979, comes on the market in 1980 with its first album Incominciare Bene which leads him brings in the first places of the album more 'sold since...then his career growing dramatically with Tour around the world where it is appreciated for his singing and as songwriting ,over the years he has written songs for many artists and collaborated with several record labels,since 2009 and music producer and videos of himself , his creed who works for himself makes for three.