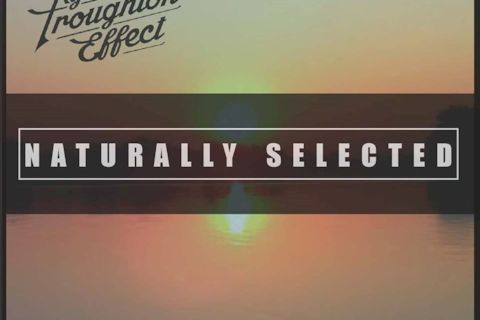 Ryan Troughton Effect is an earthquake of sound. On one end is Ryan, the force behind the band's creativity. He was raised on Led Zeppelin, Jimi Hendrix Experience, Nirvana, and many other rock acts. He draws from his influences and experiences to create a pure rock & roll sound that is seldom heard in today's music scene. On the opposite end lies Riley Flanagan & Sonny Kennelly. Educated by the USC Thornton School of Music and seasoned vets of music performance, these two anchor the rhythm section. When the three first collided the Effect was born.