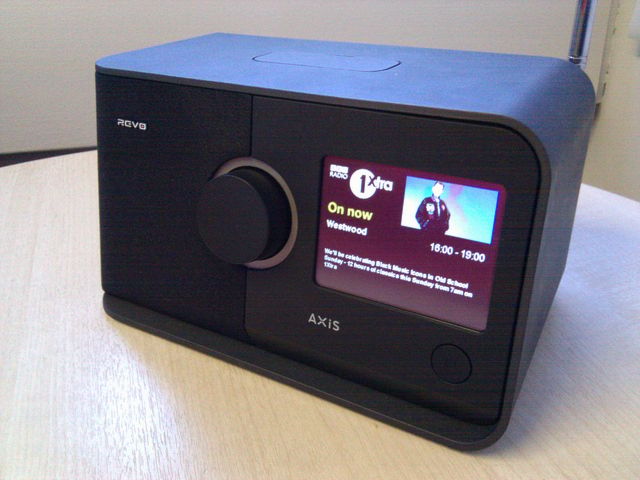 When it comes to music discovery, there have never been more options available to fans. There's podcasts, internet radio, streaming sites, YouTube, SoundCloud, Bandcamp and more. Like email in the era of social media and direct messaging, it seems to be an increasingly popular sentiment that radio is outdated and irrelevant.

However, both email and radio are showing incredible staying power, and are more valuable to artists and bands than they might be inclined to think.

There have definitely been some changes to radio, and it may no longer be the silver bullet it once was, but artists seeking instant and widespread exposure should definitely take note. So, does radio play still matter for artists? Let's take a look.

The Popularity of Radio

How popular is radio today?

In UK, 89% of the total population still tunes in to listen to radio every week. That's 47.9 million adults (RAJAR)!

Furthermore, 52% of those people tune in from digital platforms including digital TVs, mobile phones, tablets, computers, and other devices.

So, even with the spread of other online listening platforms such as streaming sites, there are still many people that choose to listen to radio while they are connected to the internet.

The Inflexibility of Commercial Radio

Any artist or band seeking radio play should first seek to understand what commercial radio is and why it doesn't offer many advantages for them.

Most commercial radio stations are owned by large media conglomerates that are primarily interested in profitability and ad revenue.

It would be unwise for independent artists to actively pursue airplay on commercial radio, as the chances of getting played are close to none.

Specialty programs may offer independents a chance to be heard on commercial radio stations, but this should not be seen as a precursor to being played on prime-time programs. Those who appear on specialty programs are generally those that "did not fit the format" of the station’s main playlist.

The Growth of Alternative Radio

Listeners have more control over what they hear, thanks to the growth of satellite radio, internet radio, webcasts, and other alternative platforms.

Furthermore, the non-commercial sector has been seeing significant growth, and there are plenty of opportunities for independents to find airplay on college and community stations.

As new platforms continue to grow, independent artists will have more opportunities to be heard on the radio too.

The domination of commercial radio still isn't good news for many artists - and frequent airplay is difficult - but upside is that there are far more places now than ever before for them to get heard.

They can reach new audiences through a variety of channels instead of betting their entire career on mass market success.

For some artists, being played on the radio not only gives them more ways to earn money, it can also lead to more exposure in general.

By extension, performance opportunities, increased attendance at live shows, a bigger fan base, increased sales, and other perks are not out of reach.

Radio cannot be an artist's only strategy for marketing themselves and for growing their brand awareness. However, it does work well as a smaller part of a bigger strategy.

Radio is not irrelevant, but its definition has had to expand to account for ongoing changes.

The fact that most artists do not have access to mainstream radio points to the fact that it still provides value to major labels. Radio gives a lot of attention to mass market top 40 music.

It's clear to see that radio still has a lot of sway over an artist's career; it's just that independent artists have to go about it differently than major label acts.

Artists should keep an eye on growing platforms and seek to take advantage of the long list of emerging opportunities that continue to grow.