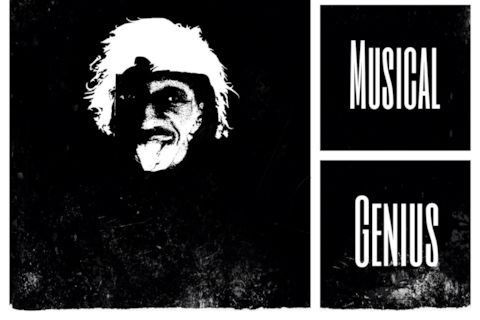 The Georgia native Alex Brown, a.k.a. "Proper Einstein", takes the world of Electronic Dance Music to another level by combining it with Hip-Hop in a genre that he calls "Hip-No". His passion for music started when he attended Swainsboro middle school where he began to play the trombone. In high school, he took a break from music and began to run track and cross-country. After finishing high school, he attended Albany State University in Albany Georgia where he began to study engineering. It was then that his passion for music returned. "Studying for my classes was difficult to me because I would rather dance or make a beat", says Proper. After realizing that music was his gift, he left Albany State University to pursue his dreams. Now Proper is an Independent "Musical Genius". He produces, engineers, writes, performs, shoots his videos, etc, all on his own. His latest project "Welcome To My Feelings", was released in July of 2015 on datpiff.com. He now has an upcoming album entitled "The Musical Genius", which was released on Itunes and Google Play in January of 2016.