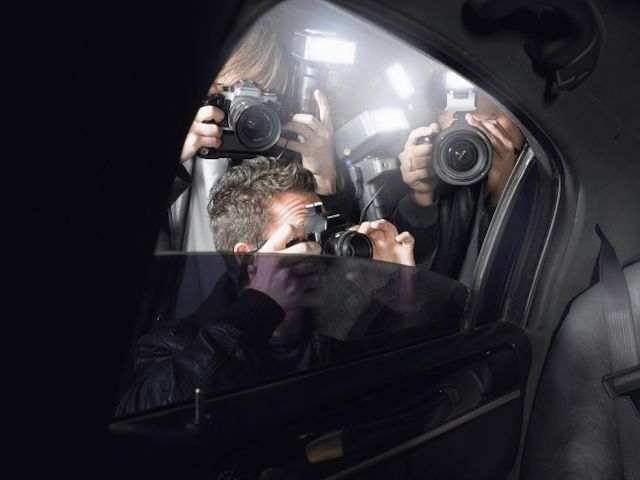 So…Lauryn Hill came to London a couple of months ago. One of my favourite artists of all time, whose songs have inspired and influenced me as a person and a musician. So, try and imagine the look of surprise on my friends' faces when I refused to see her live show. THE Lauryn Hill???? However, after hearing negative live reviews for years and of copyright battles affecting how she now played her songs, I was determined that my deep connection with L-Boogie’s music would remain untainted at all costs.

Yet it was still tough seeing my heartbroken friends almost bright red with fury the day after the gig – the result of Ms Hill performing drastically altered and remixed versions of the songs we all knew and loved. The soul-crushing gut-punch of disappointment and betrayal that one would normally associate with being cheated on. The kind of feeling I remember from my younger days when an underground favourite of mine “sold out” to the big, bad, industry puppet master.

At the same time, Lauryn's trip to London has also sparked a wider discussion as to how and why we as fans come to feel like this when our favourite artists change up on us. Do we even have a right to claim “ownership” over them or their life’s work? Are we buying into the art or the artist? Do we enjoy the songs as individual pieces of art, or should we be so invested in the artists’ right to expression that we give them the freedom to present their work however they see fit?

However, I would also argue, artists who make such changes whether for artistic or financial reasons need to also ask questions of themselves and their fans. What is it that has made your fans follow you this far? How does your music make us feel? How can you be true to your desire to grow and stretch artistically and commercially and yet still leave us with that same feeling that made us claim you as one of us?

For some artists, it’s the feeling that you are speaking directly to us – we can identify with your thoughts, share your joys and your tragedy as if it happened to someone we both know and care about. For some, it’s the ability to lose ourselves in your music, whether in the club, in the car, or in our headphones, where nothing matters but the moment, the groove, the melody and those we share the moment with. With others, it’s the voice you give us, speaking truth to power, creating the soundtrack to a revolution of mind and soul.

The artists whose fans are still flying the flag after their change are usually the ones who have taken this important relationship into account. Take a group as divisive as Coldplay. I doubt a Coldplay fan listening to the sombre, poignant “Trouble” in 2000 would have foreseen his or her favourite group, 14 years later creating the David Guetta-produced “A sky full of stars”. Yet Coldplay fans have ridden with their group through the journey from sombre piano-led pop to EDM stadium-filler, because the feeling and the relationship the fans have with Coldplay’s songs is still largely the same. The emotion, the haunting quality of Chris Martin’s voice, the simple but effective lyrics, the pianos...

Alternatively, take a more universally-acclaimed band like The Roots. From the masterful battle-raps and jazzy instrumentation of their mid-90s debut, to the satirical and socially conscious lyricism and dark, avant-garde, influences of their 2014 release “…And then you shoot your cousin”, you could not find more disparate sounding albums. But to their die-hard fans, some things have never changed. Black Thought’s command of the mic; Questlove’s production and fondness for reinvention; their lyrical awareness of the world around them, etc. For a band this beloved by the underground scene to maintain a residency as Jimmy Fallon’s house band on US national TV – in other words, “selling out” – and still be loved by many of the same day-one fans, means they have adopted reinvention, but not at the expense of their identity.

Change is inevitable for an artist to grow and keep from being stagnant. Any true fan recognizes and embraces that. Yet if you are an artist, never forget that you’ve put in the blood, sweat and tears, stressed over every note and every word, every gig and every album, and as a result, created music that we feel and invest both our hard-earned money, respect and hearts into. Creating a following who will turn up at your gigs, each praying that you do our favourite song, not because we own you, but because we’ll always remember how you made us feel when we heard it, what we were going through when your song came through like a ray of light in an otherwise grey world. Fans never forget. You shouldn’t either.