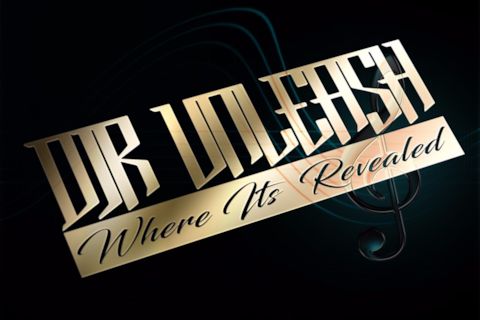 A Media Personality of 18 yrz, who haz been in muzik fr di 1990s and have worked wid such ragga Jamaican artiste Dugsy Ranks & Deva Bratt, among otherz.

It was 2004 that The Revolutionary Love Jock as is branded got started in radio at Roots 96.1 FM. He began presenting a program as an assistant to DJ Niesh on a Saturday night program called "Variety Mix". The Love Jock's unique personality & uncanny way of doing what he does, contributed to him shortly presenting the Sunday morning program & then, the prime time program, then finally at the drive time hour. There is no time on radio in which the love jock has not presented a program & as of such when there is the need for someone to sit in for a presenter, Disc Jock Redeem is normally the one called on.

Over the years the Love Jock has presented programmes on; .Sun City 104.9 Radio (Jamaica)