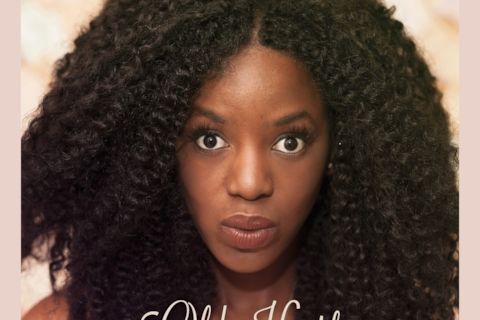 emaé is a Scottish pop-soul singer-songwriter. With international appeal, her feel-good music has been featured on BBC Introducing, MTV The Wrap Up, VEVO, among many other media outlets and playlisted by Spotify from Japan to Indonesia.

Chosen as #OneToWatch2017 by the MOBO awards and recently spending time learning from Mercury Award nominated legend ESKA at Brighter Sound's artist residency, this year promises to be especially exciting.