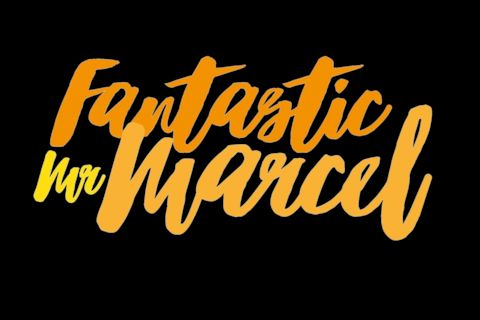 Theon-Marcel Phokeerdoss, is a British singer, songwriter, and illustrator. He was born in London and spent his early years there before moving to Ghana, where he his familial roots lie. In 2002 he finally settled back in London.

As a young artist I started out by drawing Disney Cartoon characters. This set me on a creative path and helped to build my confidence in my ability.

As a teenager I became fascinated by comic books and manga art. In turn this changed the kind of sketches I created an artist.

Heavily influenced by storylines, action and superheroes, over time I became captivated by this imagery and always wanted to become a hero myself, hence the name “Fantastic Mr Marcel”. It was during this time I began to express myself in a way that established my individuality and my signature style as an artist.

In October 2009 I recorded my first song, "Made For My Heart". I wanted to write a story about love, magic and fantasy. "Made For My Heart" is about the creation of my perfect lover and it was during the recording of this song that my hunger was fuelled to create more music.

I grew up listening to R&B, soul and indie music. I was heavily influenced but artists such as James Morrison, Paolo Nutini, Lauryn Hill, The Jackson five and a lot of Motown.