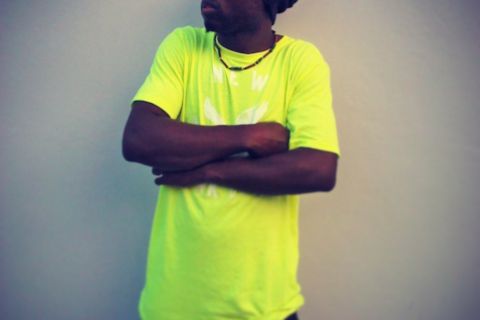 Jamaican born Rapper Dwayne Edwards, who also goes by the name Jae R. Royal is one of many talented young black males of Caribbean origin.

Born November 27, 1990, he came to the acknowledgement of Hip Hop/Rap music at the age of 12 years old, when he first heard 50 cent's Wanksta on a disc he got from a friend in his primary years thus him getting hold of 50 cent's album Get Rich Or Die Tryin' in 2003.

From a Fan To A Rapper

In his early teen years, him being a fan of the art form stemmed to hone his skills by re-writing and re-wording songs by then popular artists. He impressed people when he started to write his own lyrics leaving them amazed by the substance and quality of material that was being delivered. Since then he has been developing and expanding his craft to become better at his production, delivery, lyricism and songwriting skills.

He has notably made clear his ground with his intro "MOBLC All Day". Of whom he speaks of with high regards, true brothers on a journey which life has set out for them. Whats the definition of MOBLC you might ask? Family And Loyalty would be the answer.