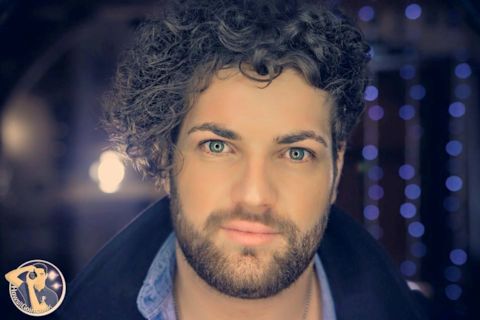 John Adams a Singer/Songwriter/Busker based in South Wales.

John's album reached No.7 in the iTunes Singer/Songwriter charts in 2014 and received a 5 star rating. His acoustic approach compliments his impressive vocal ability which is akin to Passenger with a hint of James Blunt. Radio play nationwide secured him a publishing deal with "Music Wales" who distributed his album to all major Tesco stores across Wales. More recently one of the tracks has been selected for a publishing deal in America. You can download "The Pavement is my Stage" from iTunes or on the website.

John has been busking and gigging around the UK for the last 3 years, steadily gaining a dedicated fan base. He currently has 22,000 twitter followers, 16,000 Facebook fans and his YouTube Channel has received over 6 million views.

John first came to many peoples attention when he appeared on The X Factor in 2011 as a Maths Teacher singing "Cannonball" by Damien Rice. He reached the last 12 boys and was widely credited for getting "cannonball" back into the charts. Making chart history as the first time a song has re-entered at a higher position than the original release.