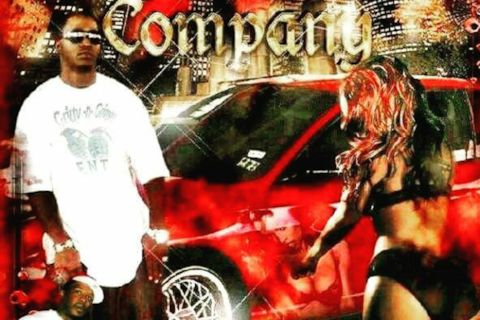 Kbzzy (Kbullets) Tha Representa is an American hip hop artist, songwriter, and entrepreneur from Alief, Houston Tx. Growing up in a home of 5 boys with only his Grandmother and younger relatives, he over came trials and tribulations, and many other obstacles , using music as his outlet. Kbzzy wrote and recorded the hit single ''Meet me on tha Block'' in 2006 with NoLimit Recording Artist ''Tre-8''. After a brief incarceration soon after the album released in 2007, He was forced to take time away from music, when he was sentence to 5 years on drug and gun charges. In 2009 he was released. Not long after still dealing , he was back down the same road of incarceration in 2014. Recently released 2016 he's back with his hit single City Slickers along side his brothers yungShortieMac and Lil Fee, Kbzzy is ready to take the industry by storm .