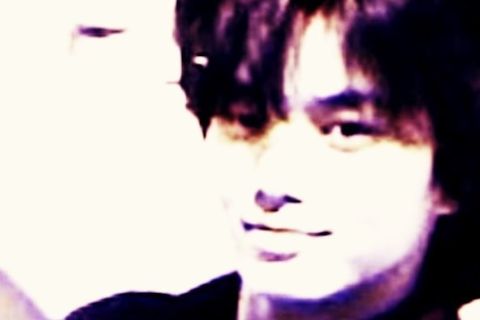 Started playing guitar when I was 8 years old. At that time I was playing the classical guitar. I started playing electric guitar when I was in junior high school 2nd grade. And when I was 20 years old I started the Blues. Now I play both blues and rock. In 2016, I released blues and rock albums respectively. The blues album released in the band "The 12 Bars". The album title is "12 Steps to Midnight". And the rock album was a collaboration with Craig Burke living in New Hampshire. The title of the album is "Indeed I said". Those albums are sold on Spotify, iTunes, Google Play, Amazon, YouTube Music, Deezer, and others. I currently have no contract with anyone. Now, the most important thing to do is a live performance. But now I do not have my band. I have composed a lot in the past few years. I'd like to play those towards the audience very soon. Anyway, thanks so much for always supporting me.