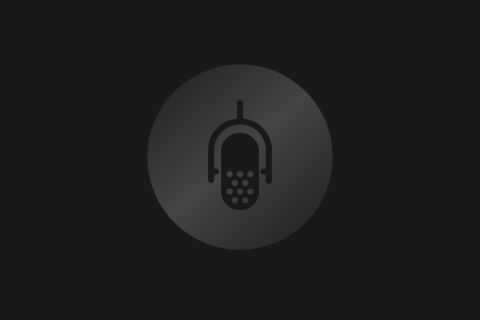 mr. coon, known as Gerhard Martini, was born in Bozen, South Tyrol, in 1972. Growing up in Terlan, he visited the Academy of Arts in Florence. At that point he began to feel his true passion with music. By playing around and creating music, Gerhard’s first music projects were released through TV and radio spots.

In 1998 he went through a stroke of fate; only a few weeks after his first work as live musician, while working as a pizza boy, Gerhard was involved in an accident and suffered a traumatic brain injury. After three months in a coma, he fought for himself and slowly, step by step, he came back to life. A lot of medication helped him through this time, but he began to realize that the being medicated evolved into a double-edged sword. Without meds Gerhard suffered from heavy pain attacks and with them he felt almost needless and lost during the day.

Any efforts to get him into normal work was met by him strict resistance. Meanwhile Gerhard had come to the conviction that he would make his way by using technical capabilities, forcing his strong will to fulfill a path to the world of music.

2010 showed promising movement; Gerhard was awarded a scholarship at the music and media academy of Hamburg, “Deutsche Pop Akademie”. Through the scholarship he was able to complete his studies and he finally got his diploma as a Musicdesigner.

Today Gerhard desires to live only through his music and creative projects in cooperation with other artists.