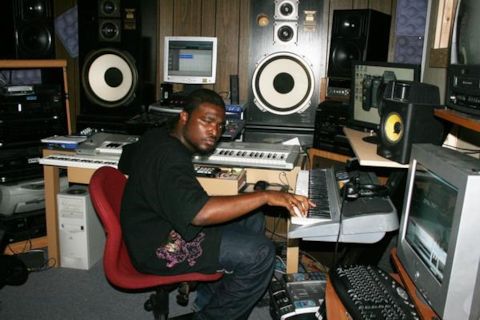 P-Dubb Mancini is one of the trailblazing leaders of the underground entertainment community, and its well on his was to stardom. Not only does he rap he is a multitalented force to be wrecking with.

Throughout the year s he has persistently and efficiently pursues his rap career with countless mix tapes appearances and tours in foreign countries (Canada).

Born in Liberia, P-Dubb has faced more than his share of tragedy.

P-Dubb first hand witness his father and brother been murder, after that traumatic experience P-Dubb and the rest of his remaining family move to the u.s where he found his true passion in life, which is musically entertaining the masses .