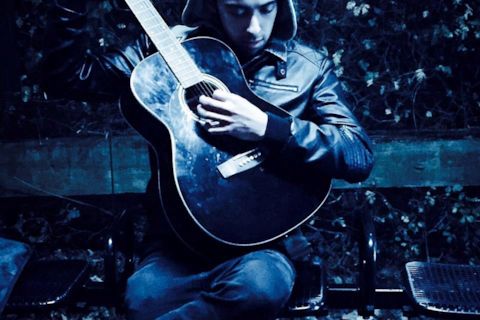 I thought it was cool to let you know a bit about my musical journey and how it began.

I have been introduced into music at a very young age in primary school by my dad who had no clue about the effects that music would have had on me later on :P

I've got my first classical guitar at age 8 however this was not my first approach to music but it was by singing that I started to explore this world.

My neighbours had a music school by joining the school's choir I started my first live performances.

In my teens I discovered the electric world which brought into my life Jimi Hendrix, Carlos Santana, Stevie Ray Vaughan, BB King, Eric Clapton music. I remember the day grandpa bought me the electric guitar and amplifier for 200£ I was about 13 and he must have been sick of me talking about "that cool looking guitar".

Since then I have been taking guitar lessons from more experienced players and played in bands.