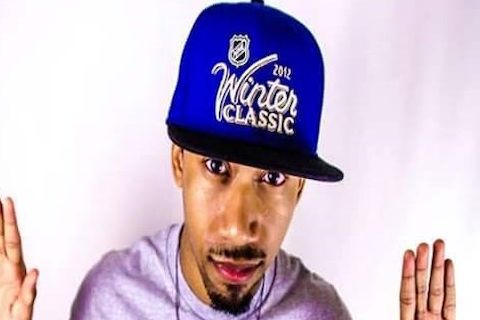 The 26 year old MC/vocalist/songwriter known as J.Nolan was born in New Haven, CT and raised in the south side of Atlanta. He’s a faith-based Hip-Hop artist and is part of a creative alliance called Fresh & Local that specializes in Music, Sound, and Film with the intentions of bringing forth cutting-edge ideas to the general public from a grassroots/guerilla-style work ethic. J.Nolan began taking his craft as an artist seriously in high school at the age of 13. Since then, he has undertaken the journey of pursuing music relentlessly and his pain and struggles in doing so are well documented; from formerly living in a trailer park and constantly moving from place to place in order to keep chasing his dreams, to using his last dollars to invest and seize new opportunities for his future.

Outside of the studio, Nolan plans to contribute to Hip-Hop culture as a whole by using the platform created by music to educate and be educated on a larger scale. The young artist would like to help other creative people capitalize on their skills, find their voice as individuals, and assist in broadcasting them to the world. As a songwriter, he’s also had songs licensed by major productions such as BET News, Fox Network’s UFC show – Road to the Octagon, Love & Hip Hop: Atlanta, Black Ink Crew, MTV: True Life, and Season 3 of Vinyl Destination which documents the touring conquests of DJ Jazzy Jeff. His proficiency as a writer and artist has gained him additional recognition from industry figures such as 9th Wonder, Don Cannon, and Heather B.