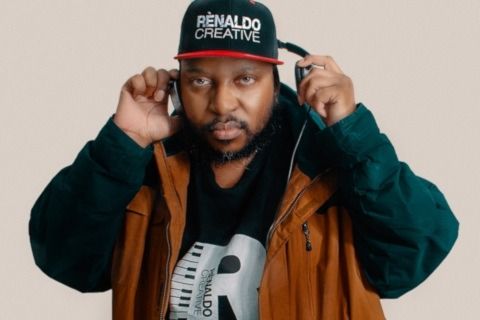 Renaldo began his music production career in 2008. He focused on learning music production, arranging, mixing, and mastering. He released his first beat on Roc Battle and Sound Click.

In February 2020, Renaldo announced his debut instrumental album, Midnight Party. Following a single, Where The Money At by dancer and model Tosha Diva.