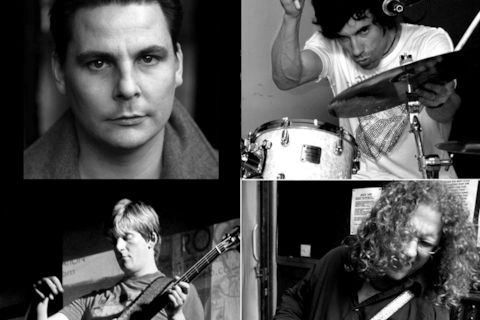 Sixty Days To Live were founded in August 2012 and our first gig was at the Dublin Castle in Camden on Fri 5 Oct 2012, playing to a packed house.

We recorded our first 3 song EP at Rogue Studios, London in April 2014: www.soundcloud.com/sixtydaystolive

Sixty Days To Live are the reincarnation of King Rat (with new singer Charlie), of whom the NME said:

"When they take the Muse template down a dark, dance-rock alley they sound truly menacing." (NME)