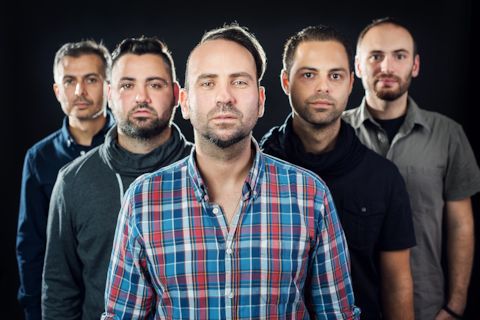 STOKHOLM is from Bulgaria, the town of Burgas - located at the Black Sea coast. We started playing in 2008 with the purpose of creating music of our own. We play a mixture of rock, pop, alternative and metal - we like diversity. Our live shows are energetic and the audience never stays indiferrent. We know each other well and we play very tight - we even recorded a few times in the studio playing live all at once (not on separate tracks).

We have played at many festivals, clubs and other venues in Bulgaria. Our first album "Humanization" was released in January 2014. Our new EP "Individual Manifest of Spirit" which contains five songs is ready to be released. We have sent some of our songs to the most popular rock station - "Z-Rock" and they stayed at the top of the charts for a few months.