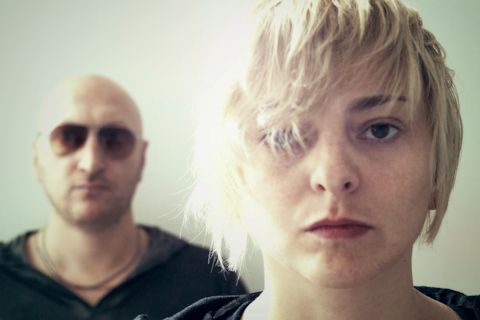 Founded by Silty and Mo Stellato The Actions played hundreds of gigs in Europe including openings for R.E.M., GREEN DAY, GARBAGE, DISTILLERS, I AM KLOOT…

One of their singles "The Real Thing" has been chosen by MTV US and included in the movie "My Super Psycho Sweet 16" O.S.T. airing in USA and worldwide on MTV channels.

Recently The Actions have been introduced by Tom Robinson on BBC Radio 6 Music with their brand new single "The Echo" which has been supported and played by Gary Crowley on BBC London 94.9 FM.

The single will be released on December the 8th via Niteo Records with 5 remixes spanning Dub, Tech and Ambient.