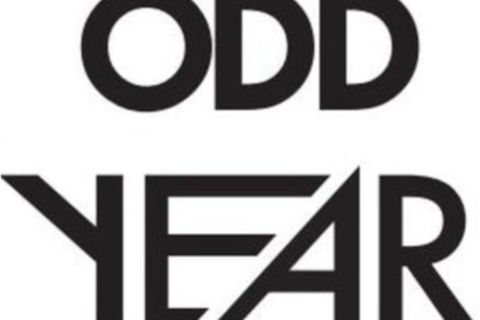 Odd Year is David Gonzalez, an electronic music artist, programmer, remixer and producer. Other projects include, The Long Division and Drop and Solo.

Odd Year will feature guest vocalists, such as the first release (“Days Like This”), which features vocals from the very talented Loren Radis (aka Each Passing Day).

Recently won the grand prize for my remix of Weezer’s track, “Love is the Answer“.

The grand prize is to collaborate with lead singer/songwrite of Weezer, Rivers Cuomo.

Also co-wrote a track with Coury Palermo that was featured in the second volume of Barnes and Noble Beauty series. The track is called, “Headline“.