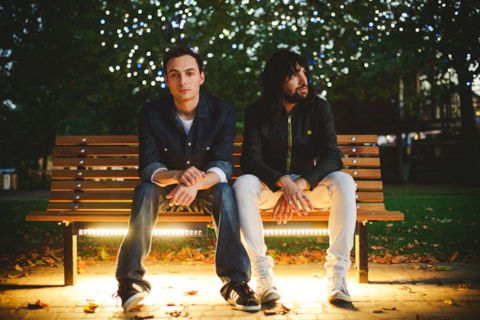 “The Step” is an Indie/Pop/Rock band based in London. Born in 2007 in Rome with Stefano Donato, the band moved to London where Oliviero Fella joined in 2013. After gigging in important venues around the city, Stefano and Oliviero decided to record an EP: Gravity. The result is a mix of introspective lyrics, bittersweet echoing blends of post-brit and atmospheres coming up from the italian alternative background. Passionate pianos, jittery guitars, dynamic drums and romantic lyrics are infused with insecurity and doubts as well as with the will to rise and make it, bringing a personal feel to the sound of each track.

The band released their debut single "Let It Go Friends" in March 2014, Gravity EP is out December 8th 2014