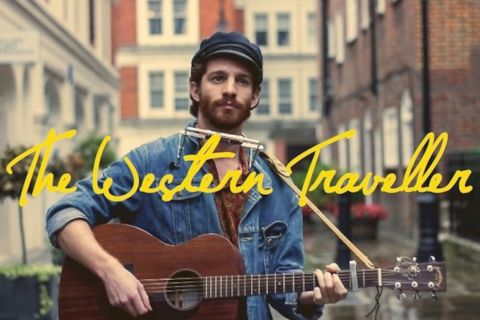 The Western Traveller is a singer-songwriter from Paris. He started writing songs and poems in English a decade ago, after finding Jim Morrison's songbook in his brother's room. Now gigging around London as a solo artist, he draws his lyrics on personal experience to create heartfelt folk songs with no boundary, singing of travel, love, hope, freedom, revolt,... He has been self-recording some stuff in his room in the past three years, but the stage is the place where he loves to tell his stories, with the aim of taking the audience along his path.