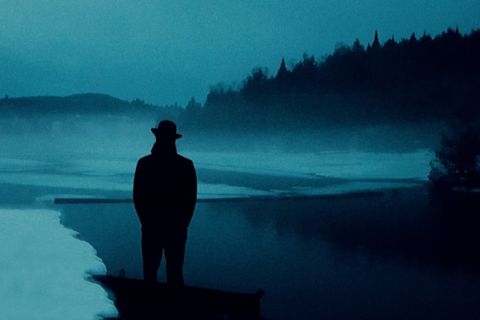 Vision Eternel is a Canadian-American melogaze band whose musical creations focus on emotion, heartbreak and love. Melogaze, coined by founder Alexandre Julien, has been described as a blend of ambient, space rock, shoegaze, post-rock, emo and melodrama. The band was founded in January of 2007 in Edison, New Jersey, USA; and is currently based in Montreal, Canada.

For Farewell Of Nostalgia is Vision Eternel’s newest concept album. It is a narrative of how emotionally devastating falling in love too fast can be and the aftermath of a heartbreak. Sometimes, looking for tender affection can be detrimental; this tale of infatuation, wounding absence, intimacy, melancholia and never-ending nostalgia intends to make the listener feel every bit of that. A short story accompanies the release, which recounts the events that influenced this concept album.

Vision Eternel’s past releases include:

An Anthology Of Past Misfortunes (2009)

An Anthology Of Past Misfortunes (2018, released as a boxed set)