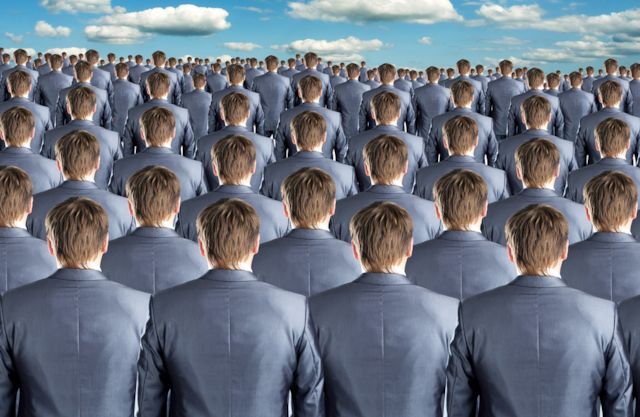 You know that feeling when you have just spent time doing something that's entertaining sure, but shallow to the point where you feel dumber walking out than you did walking in? In that sorta "I've just watched one of the Transformers sequels and I'm now re-evaluating my life choices" sorta way? That's the feeling current top 40 pop music gives me. Yep...fully aware that you're probably rolling your eyes right now, however, follow my train of thought.

For most of my teenage life, the charts was something to be scoffed at, bunch of sell-outs making 'music' any 5-year old could make in 5 minutes. Things started to change once I hit university and started playing drums in a covers band. I was surprised to find that pop music had qualities that could almost be described as magical...

No, I'm serious. Think what a pop song does to the mood of a whole room packed with people of different ages and backgrounds - the mix of nostalgia and ear-worm melodies acting like musical de-icer, making strangers feel like they've known each other for years as they belt the song out in drunk unison; it's almost like a snapshot into utopia in a bizarre sort of way.

Still I can't shake the feeling that teenage Stephen, in all his misplaced snobbery, may have been on to something. The music we're being forcefed is not challenging us as listeners - in the way that real art arguably should. According to this article by MIC, complete with research from knowledgeable science-types, current pop songs are blatantly using the exact same production elements and song structures as other hit songs already in the public consciousness. The theory being, that the industry will only promote things that are a safe bet for a hit (read: guaranteed paycheque), so why not copy the formula of other proven hits, because they know we gravitate to familiar things, even subconsciously? Guess it's not paranoia if they're really out to get you huh?

Here's a few of my musings as to why pop is killing my vibe right now:

All in all, I don't hate pop music anymore, but it REALLY wears me out. I don't mind it occasionally, but I'd as soon spend time soaking in it as I would at a Michael Bay movie marathon while binge-eating McDonalds! If you're honest, it probably tires you too. That's why now more than ever indie music is so important. Someone's gotta give you that good musical home-cooking to balance out that junk food you've been force-fed. There's artists out there using platforms like LoudUp to give you music that means something to them, that might make you laugh, cry, dance, get angry, hug someone, or just smile. Now you know why one of our slogans at LoudUp is "Rebel against the radio"!