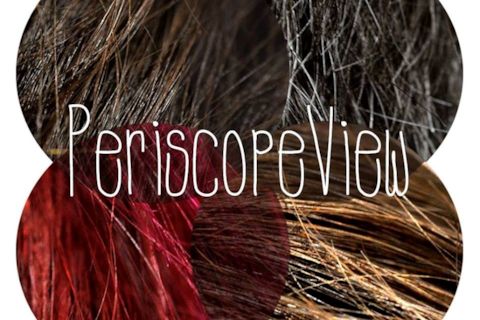 Periscope View formed completely by chance after a party held by mutual friend of Helena and Jack in December 2013. Helena and Simon met, talked about music and decided to start writing.

Ian and Simon were university roommates, and Ian moved to London in late January 2014 just as the first rehearsals started.

Initially, Periscope View were an indie rock group, but in May 2014 the bass player left. After a couple of weeks looking for a replacement bassist, it was decided that Ian would take over the bass on keys.

By June 2014, Periscope View had found their new sound. They reformed and started rewriting their original tracks and working on new material.

Periscope View want to say a big thank you to everyone who has supported them thus far!