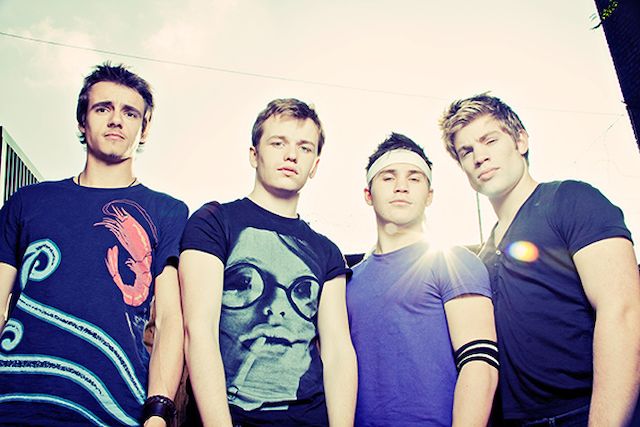 You want your music to be heard. You want people to judge you on the merits of your talent, skill, songwriting ability, or originality.

You might be inclined to think that this is just a matter of putting together a great demo, but you would be wrong.

At some point in your life, you've probably been taught that you shouldn't judge a book by its cover. The idea is that you can't truly know someone until you actually get to know them, which is a sentiment with some merit.

The problem is that your music is being judged before anyone ever listens to it! People are making snap decisions based on your image or lack thereof, and there's no way around it.

If you don't appear to have your stuff together, people might not even stick around long enough to listen to you.

So, how do you send the right message with your image?

Won't I Come Across As A Fake If I Brand My Music?

You look at what other bands are doing, and you wonder what in the world possessed them to cut their hair that way or wear makeup in their music videos.

If you're not putting any effort into your image, you're just as likely to come across as a fake (without even realizing it) as if you're putting too much effort into it.

Think about it for a second. Let's say that you're in the habit of wearing a three-piece suit on stage, but you play metal music.

You certainly don't see Metallica wearing suits, do you? There could be a bit of a marketing angle there (a metal band in suits), but if you're walking up on stage in suits, people are probably expecting to hear 50s Rock and Roll or maybe even Jazz!

The key point is that - if you haven't put any thought into how you're coming across - you could be sending a different message than the one intended. The idea is to bring the two together in harmony; both your creativity and your branding.

But I Just Want To Be Myself!

Something about branding can feel a little phony, like you don't really get the chance to be yourself.

After all, music is about creative expression, right? You want to be in control of every element.

The problem is that a poor quality bio or photo reflects badly on your music too. Your music could be great, but if the information you share doesn't mirror the quality of your creativity, people aren't going to stop to listen to you.

There's a symbiotic relationship between your branding and music, in a manner of speaking. One affects the other.

If you put a great deal of care into your online profile, it shows that you also pay attention to the details within your music.

If you want to be yourself in the public eye, be an extreme version of yourself. Everything needs to be exaggerated or larger-than-life for it to really come across to the general public.

You already put a lot of hard work into your music. If you have the desire to be recognised for what you do well, you need to give yourself the best chance possible. That's going to come as a result of developing a recognisable image.

It may seem like pigeonholing, but categorisation helps people identify with you. It also makes your marketing easier, because now you know who to target with your music!