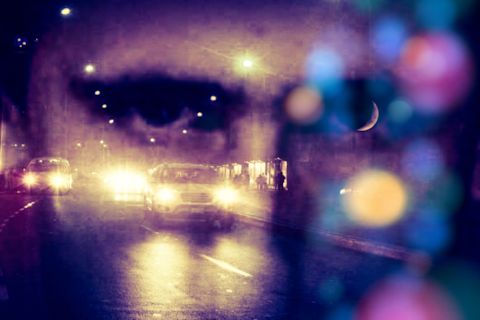 I am an English singer songwriter based in Salisbury, England. My 3rd single is due for release in December 2019, it contains the songs Here Comes The Night ( A Different Tune ) and Getaway. My first release on Spotify was "Earth Today" which was released with the intention of helping to raise awareness from a musical stand point that we should really care more about our planet. The song "Angels" which is also included with this release was used last year by a local charity for the homeless to help promote awareness over the Christmas period. I have now followed this up with the single “Fun & Games” which includes the title song and “When Death Divides” a song which deals with the pain of losing a parent, there is a video for this on my YouTube channel.