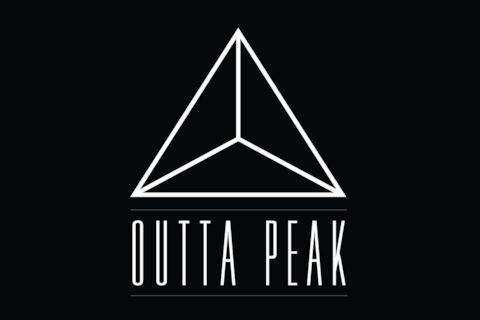 Outta Peak is a pop/mosh band with alternative rock influences based in Bassano In Teverina (Italy), they’re rocking since the first half of 2010.

They released their first self-produced and self-recorded album called “Never Forget Never Regret” in 2012 and after several changes they found the right lineup in the 2014.

In 2015 they signed with Human Heart Records (Arizona, USA) and they released the debut video “Dear Christy” that had an overwhelming feedback from all over the world.

The September, 1st they released the second Official Video for the song “Rest In Pieces” and in October they played their first international tour in UK playing in the biggest cities such as London, Manchester and Brighton.

Boasting a total amount of 60+ gigs they are currently writing the new album that will see light in the first half of 2016 and their biggest tour to date.