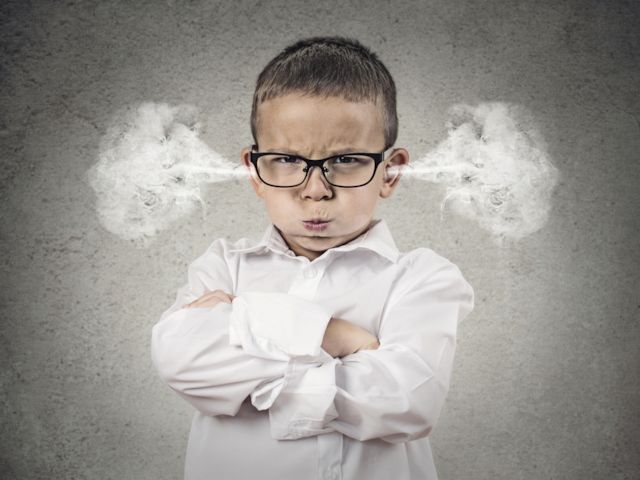 A friend invited me along to this mid-week unsigned artist showcase in Central London. The audience was a decent size for such events, no more than 50 people, roughly between 20 - 40 in age demographic. The theme of the night seemed simple - have a good time, have a couple of drinks and maybe discover some new music in the process.

However, at some point in the night, this hiphop group hit the stage...an act who, I would later find out, were a very respected underground hiphop act in London...and had what I would imagine was one of their least favourite gigs.

Imagine you were one of those "fire-and-brimstone" street preachers in a busy city centre yelling your heart out about hell and damnation while commuters rush past you awkwardly trying to ignore your existence. That's how this act must have felt that night.

Now my friend and I, seemingly being the only two dyed-in-the-wool hiphop fans present and therefore used to typical hiphop live shows were both feeling their lyrics and set. So why did everyone else feel so palpably awkward, seemingly praying to their smartphones and pint glasses for this to be over?

You could feel the act's frustration with every "Yo soundman turn my f**king mic up". The theory possibly being that if the audience are not having their minds blown by every lyric, then they must not be hearing them....right??

That night was a humbling lesson for me as an artist who considers himself a "lyricist" and would go on to shape my approach to my own live shows. This realization hit me that, in a live setting, no-one cares about lyrics. Yep, you heard me right! Unless the gig is one where the intimate atmosphere lends itself to close listening (like an acoustic or poetry night), or full of your die-hard fans who can sing along to your every word, no-one else is coming to your live show to have their minds melted by your lyrics. That is a bitter pill for rappers and singer-songwriters alike.

Even if they were, imagine the amount of variables that would have to be just right for them to catch these lyrics.

Obviously, my premise is a generalization, but you'll find this rings true more often than not. So if this is the case, what is your live show for? What would turn a casual punter into a fan of yours? The answer is YOU!

It could be the way the guitarist hits his or her solo, their face contorting with each pitch bend or arpeggio run, taking the audience on a wilder journey with each note. The way the drummer bounces up and down on their drumstool as if the groove's about to propel them through the ceiling. The way the singer changes delivery and facial gestures suddenly to turn the sappiest love declaration into a mini flirt-fest with whoever's in the front row. Or the way a rapper goes accapella at the start of a new verse, whispering a few lines drawing listeners close to an intimate space, to then stun them back into rowdiness when the beat drops.

It's all about the experience your fans get from you as a performer, your gestures, facial expressions, conviction, and the way you control the mood and atmosphere. If humour is your strong suite, drop some well-timed self-deprecation. If vulnerability is more your thing, make each punter feel like you're talking with them one-on-one, sharing war stories over a pint.

Give your live audience something to remember you by. Most of them came to enjoy themselves, not to be "preached at" or enlightened. If you're screaming at them for not getting it, they're less inclined to want to get it. But if they enjoy themselves, just maybe, you could have new fans willing to track down your songs and be blown away by the lyrics and imagery for life.