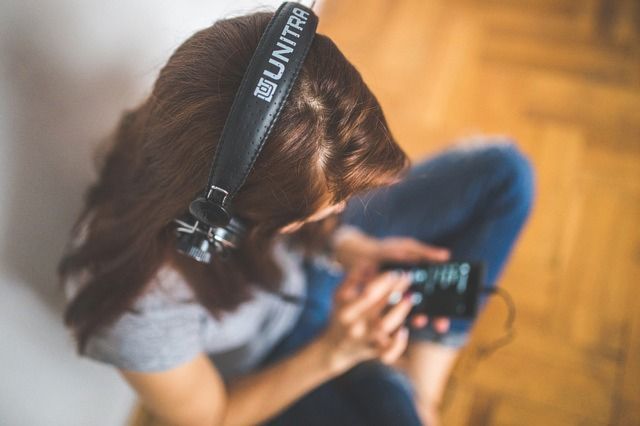 Do albums still matter? That depends on who you ask.

One of the things fans enjoy about singles is that they offer more regular and immediate access to their favourite artists. They don't have to wait around for years to hear new music from the bands and artists they love. This trend has been playing out on online music stores for several years now.

Meanwhile, streaming has quickly become the new darling of the music industry. User experience varies a little bit depending on which app, sites or platform you use, but many fans have been enjoying quick and easy access to huge libraries of music.

Is there a right or a wrong? Not necessarily, but here are some thoughts on whether or not full length albums are still relevant to music today.

From The Perspective Of Artists

To an extent, it has never been more important for artists to produce quality work...regularly.

Artists and bands that "drop off the map" for several years on end to write and produce a new album are easily forgotten, while their fans are distracted by the steady stream of new artists and releases. By the time they're ready to make a return, they may not even be remembered.

A consistent flow of new music keeps an artist in the public consciousness, and gives their careers momentum.

Artists also need to remember that CDs are often still the accepted standard among radio stations, album reviewers, and so on. There is still a need for artists and bands to produce CDs, even if they aren't big sellers at the merch booth.

But this doesn't necessarily mean that artists absolutely need to be releasing albums. One of the reasons fans became impatient with CDs was because they tended to have a lot of filler on them. That's why buying singles started to look more appealing.

But there might be a good reason to release an album, especially if all of your songs revolve around a single concept, or if you have a string of great songs that your fans just can't get enough of.

From The Perspective Of Fans

Let's be honest. The convenience of digital singles and streaming sites has really made for an extraordinary fan experience in recent years.

You can virtually hear whatever you want, whenever you want, easily creating your own digital mix tapes on the fly. Plus, many of our favorite artists come out with something new on a semi-regular basis.

Even so, despite how things have changed, some artists are still producing incredible albums today, whether it's Daft Punk's Random Access Memories, Marianas Trench's Ever After, or Jack White's Lazaretto. Artists are still giving fans a reason to plunge into their world for longer than three minutes at a time.

Sure, it's nice to have access to unlimited music, but it's also an incredible feeling to take the time to really connect with an artist and their art. There's an unspoken reward to going deeper.

The growing popularity of vinyl records also speaks to this fact. People are hungry for more than just a shallow, surface-level connection. They want to feel like the art is important again, and an album can give them that feeling.

But it's also true that people who buy vinyl want to make sure it's worth the investment. They take extra care in making sure an album is vinyl-worthy before they make the purchase.

The music industry continues to change, and recent advancements in technology have clearly created new experiences that were simply not available to fans in the past.

But one thing hasn't changed, and that's our love of the music and the memories it creates; the way it encapsulates important seasons and experiences in our lives.

So albums do matter...if they are created with care, and listened to with an open mind. People are growing tired of shallow everything. They want to experience something meaningful again.